Regulations have been a gray area for insect businesses and investors so it’s an issue that needs to be understood.

I’ve broken it down to two possible scenarios.

One is that companies have not being pressed by regulators about edible insects. Entomophagy is not a risk and is not considered a regulatory concern that is different than any other agricultural product or prepared food.

I have not seen much activity on websites or in the press about regulation except that it is a potential issue. The IFT Annual Meeting has a technical session on edible insects and one of the speakers segment is called ‘Regulatory Issues, Concerns, and Status of Insect Based Foods and Ingredients’. (I’ll be there!)

Regulation is an issue but what’s really happening? My thoughts here.

I put together a questionnaire to help find out the current state of regulatory affairs with edible insects.

I have also sent the questionnaire to a few of the leading groups for entomophagy in North America. Once I get some feedback Ill post a regulatory snap shot.

2 thoughts on “What Is Really Happening With Edible Insect Regulation?” 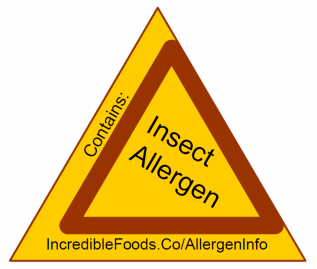 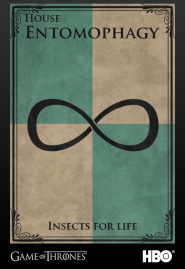